Migration is not only a process of leaving but also of arriving, discovering a new home, being absorbed into a society.

Using the process of paper chromatography I am exploring the course of cultural and genetic absorption into an indigenous population of a migrant body. The idea behind paper chromatography is that you're taking a substance (like ink) and finding out whether it would rather stick to the "stationary layer" (the paper) or dissolve in, and travel with, the "mobile layer" (a solvent, such as water). Pigment staining chromatography with paper towels is used in DNA visualization. The Indian Ink splits into its’ pigment elements and filters through the layers of domestic paper towel leaving every more fragile traces.

Due to its sea ports this country has always been a melting pot, stirring in new arrivals daily: peoples have flowed through here for commerce, for culture,  for refuge and to conquer, but all are ultimately absorbed into this small space to make a stronger and much more interesting whole. Long may it continue.

Review of Migration by Sandra Gibson, 2009

'Artists from Red Dot will be interpreting through their artwork the many concepts and themes of the term migration.'

Migration is a hot topic – it’s a big issue – a global phenomenon that has been creatively and widely examined in several recent Liverpool exhibitions. Hawkins and Co. concentrated on the historical aspects of world trade and the diaspora of Africans to America and the Caribbean as well as its continuing effects. Port City looked at present migration and the anxious border experiences of the migrant. Fis 2008 addressed the links between Liverpool and Ireland.

The Migration exhibition at CUC is contemporary – with some historical echoes – but it also extends the thematic arena and is less political than the aforementioned. Yes, we have the Tibetan diaspora but we also have the global dissemination of music. We have the brutality of displacement in a hostile modern city but we also have the pioneering joy of the traveler and the single-pointed endevour of migrating birds. 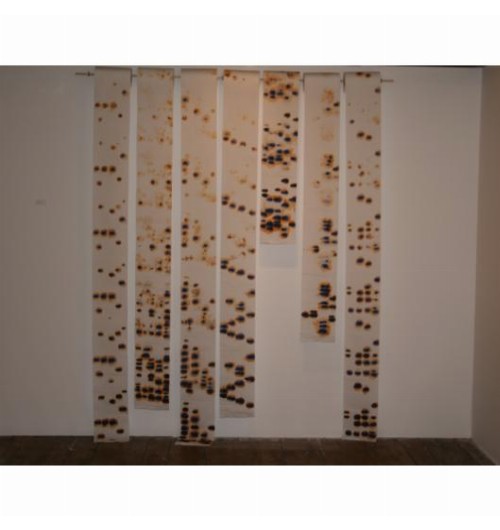 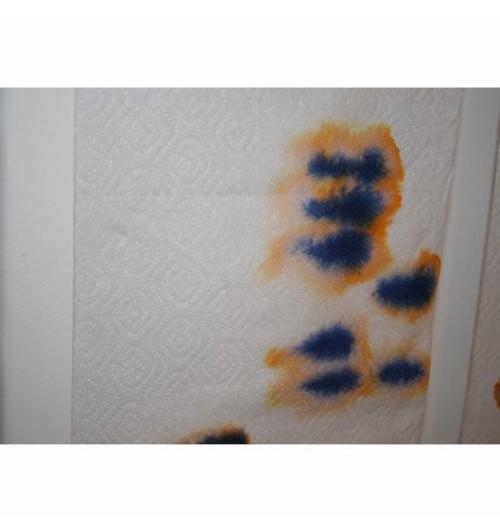 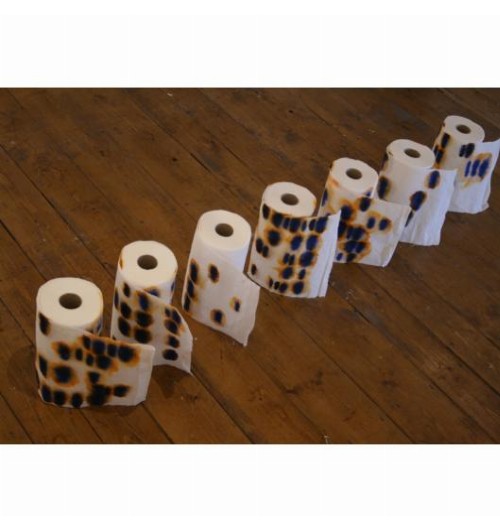