SARAH NICHOLSON
sarahnicholson.com
Portfolio - 2004 - Out of Sight, Out of Mind

Exploring identity via the objects we collect to ourselves, I create video and object based installations.

For the exhibition I propose making a metaphor for the mind in the form of an enclosed curtained structure (see illustration) and an accompanying video (sample enclosed).

The enclosed stills are from a short work entitled “My Collections” explores some of my collected/hoarded material and asks what these objects and my rediscovery of them says about my identity. This is a work in progress.

The camera becomes my eye as I unpack boxes of “stuff” and explore cupboards, book-shelves and attic spaces. Though not linked thematically, the collected boxes of ephemera correspond by their interiority and self-contained nature. My activity of rescue captures the sets of objects within each box (itself a collection) and holds it as vivid and valuable.

In a progression of the work  I will explore a series of shrouded environments, leading me to boxes which will be systematically unpacked for the camera revealing collections of objects, images and texts which will gradually accumulate to suggest a female identity. The work will explore women’s collecting habits and the gender bias of museum culture, questioning how the official archive represents (or excludes) female experience.

The curtained structure functions as a suggested container for all this activity, obviously too small to accommodate it yet mysteriously doing so.

The work plays on the mind/identity problem and the difficulty of communicating One’s ideas and identity to another mind.

I also like the idea, developed with Brian Haddock, that I put all of my collected/hoarded objects in one place, an enormous pile (quite like Landy, but I want them back afterwards!). What is at the bottom of the pile represents that which I cannot recall; as the pile is gradually turned over objects/memories are revealed and others sink without trace. I think that this becomes linked to the feminist studies of housework and of Simone de B’s notion of ennui. The task can never be finished – completion and closure become mythological in their stature of longing, rather like a collection.

I have found by the process of writing my MA essay that my work seems to be about my own damaged memory. As a teenager I was proscribe large quantities of Benzodiazapines (Valium and such like) by a misguided GP. This has affected my ability to form short term memories and to access long term memories. This is a recognised condition called Involuntary Tranquilliser Addiction, however I do not consider this to be a disability for me; quite the contrary – I am fascinated by how the brain remembers (or fails to) and by how the common concept that our identities are intrinsically linked to our memories falls apart in my case: if I cannot remember who I was yesterday, how can I know who I am tomorrow? I am also surprised to find how much I do rely on aide memoir to get through the day, am I becoming the objects that surround me?

The objects become metonymic for the collector. As Rochber-Halton puts it “Valued material possession…act as signs of the self that are essential in their own right for its continued cultivation, and hence the world of meaning that we create for our selves and that creates our selves, extend literally into the objective surroundings.” To quote Susan Pearce, “It is the ability of objects to be simultaneously signs and symbols, to carry a true part of the past (parole) into the present (langue) but also to bear perpetual symbolic reinterpretation, which is the essence of their particular and ambiguous power.”

The activity of collecting is ancient; we primates are committed to vision as a primary sense and comprehend the confusion of the world by ordering and classifying, separating and comparing. The collection relates strongly to the activity of hoarding. Collectors may find that they have a hoard from which they are able to extract a coherent collection. Sometimes it goes the other way and the passionate collectors collection gets out of hand and becomes a hoard.

Collecting is so often associated with the urge to control (especially in such a data and materially saturated time as the new millennium), and yet simultaneously represents the objects’ controlling of the collector. I find this ambiguous relationship intriguing.

Personally, I walk the line between collecting and hoarding: I strive passionately to find closure in the completion of a set, yet I set difficult and obscure targets against which to test my collecting nature. Equally interesting is my need not only to keep all the material collected but also to find some way to display it. As my memory mis-functions lead to my forgetting that an object – or collection – even exists, if it is put away out of my sight. The title of the exhibition sums up my feeling of the world: what is out of my sight is out of my mind. 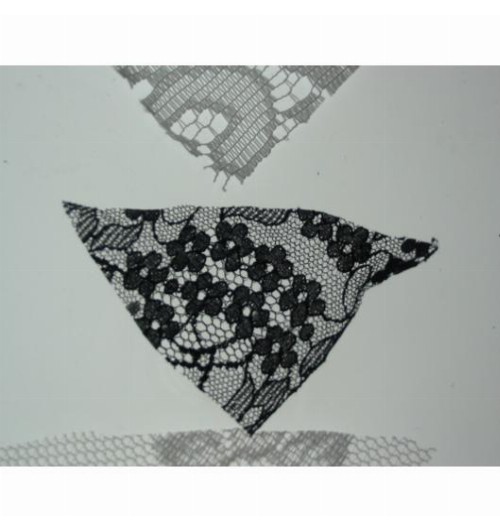 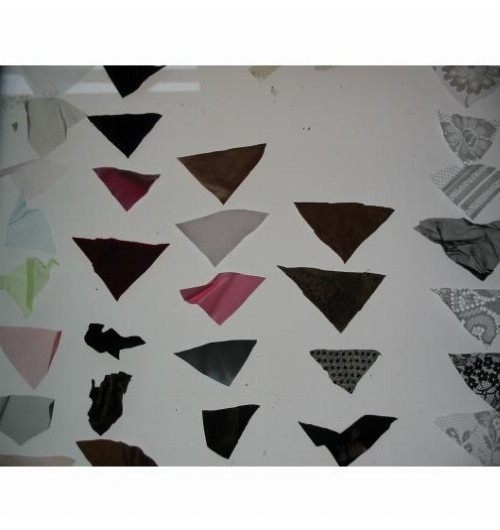 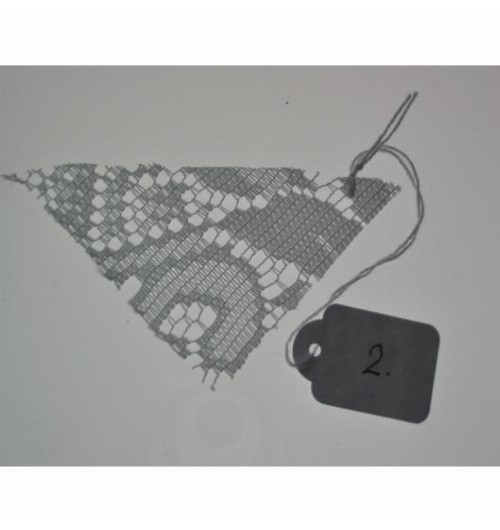 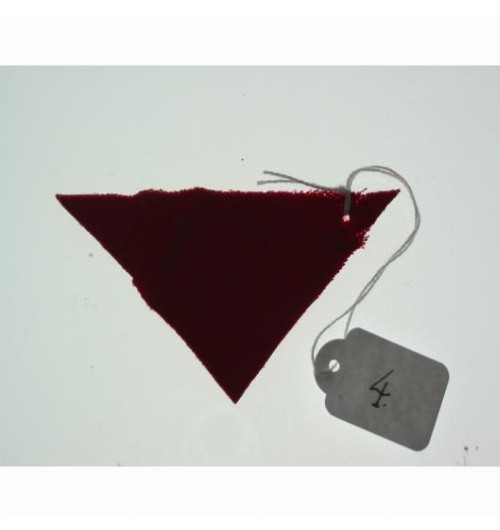 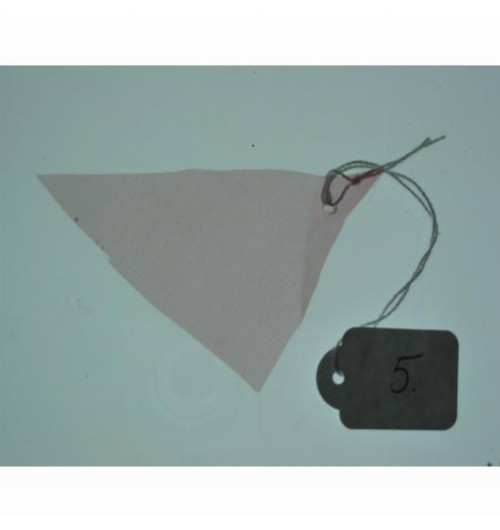 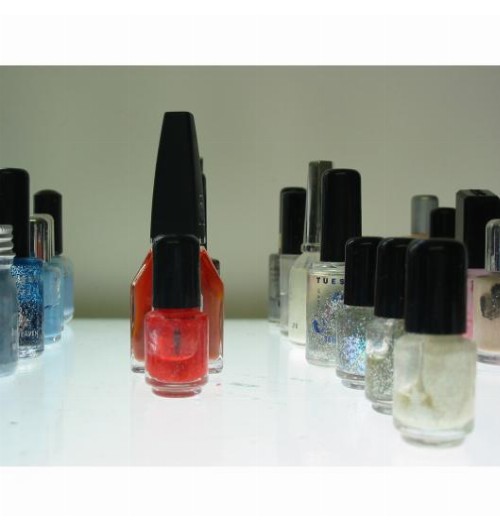 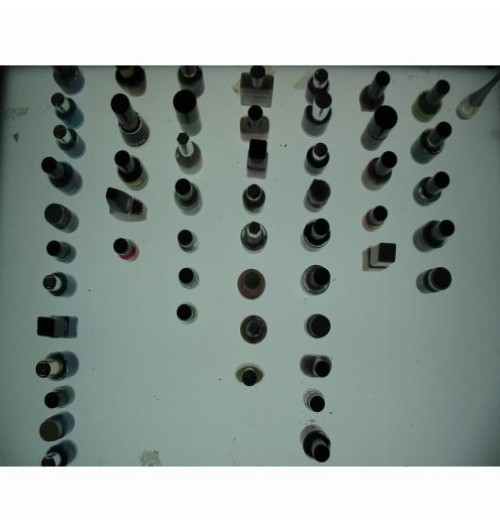 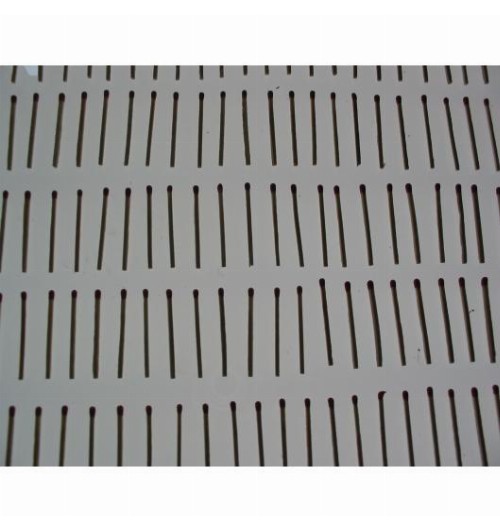 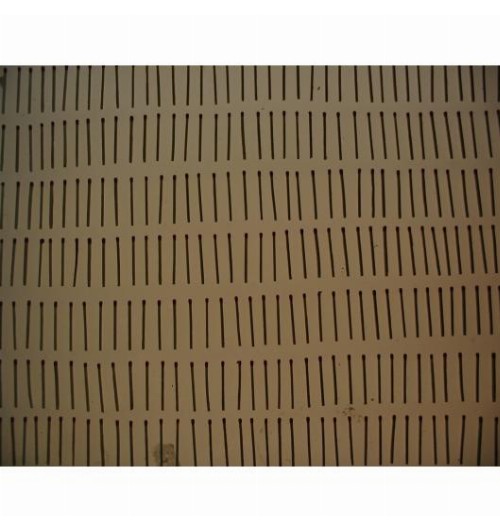 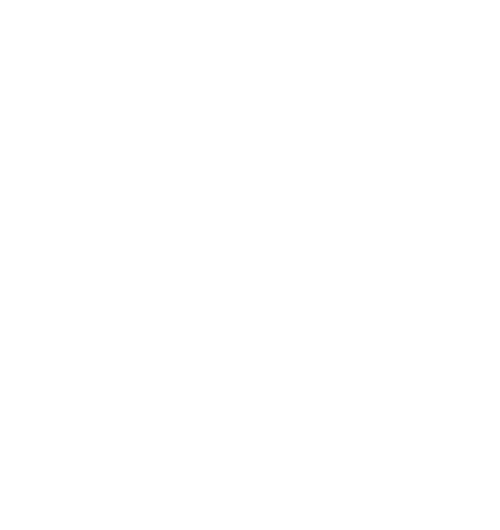 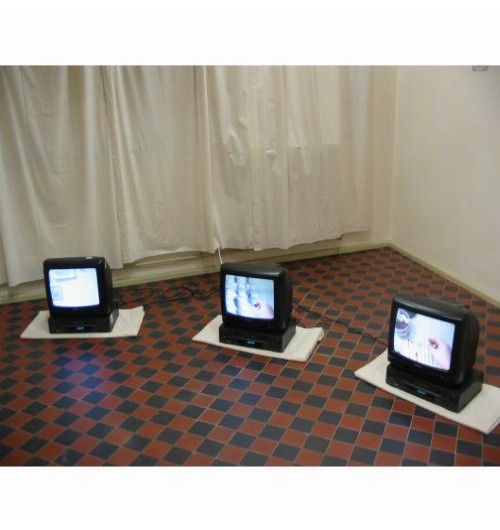 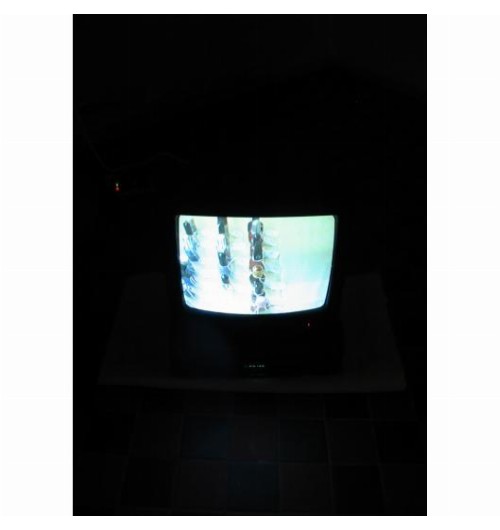 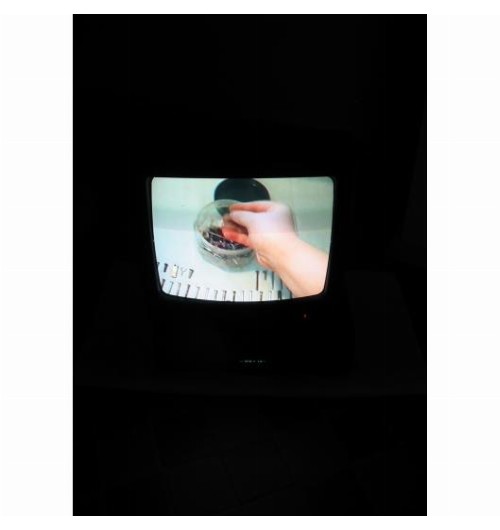 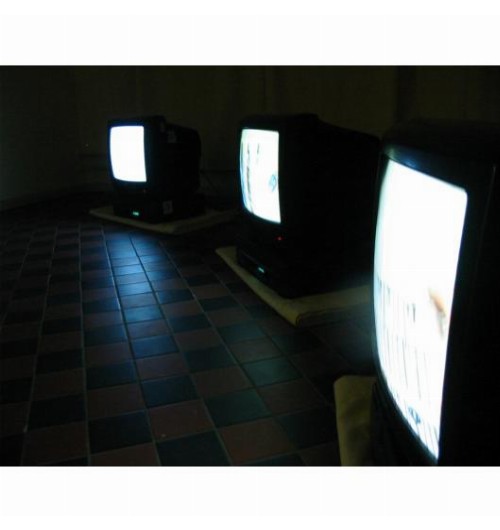 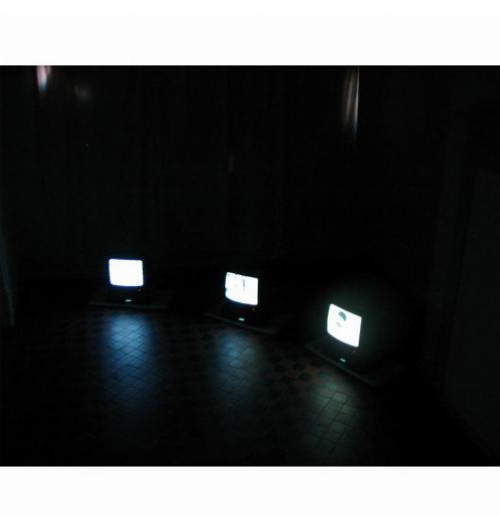