Working with a wide range of groups in the area to find Congleton’s identity. Works included a weaving made with Congleton Visually Impaired Group and a one day traveling intervention on a local bus.

As my final activity on the Imprints Community Arts Project, I undertook a residency, with other artists from the project, at the Wheelock Old School. This culminated in an exhibition called Response in November 2002. For which I created two "generative artworks"; projections with images and sound, loaded onto a CD-ROM and selected randomly by the computer.

During my investigations, I found hundreds of plates, which must have served up thousands of school dinners. I investigated their formal, visual possibilities, while writer and poet John Lindley wrote a poem, which projected onto them drifts and oozes across the surfaces.

I was also able to play with the decorative features inherent in the place, for example, by placing strong lights under an ignored section of ancient heating system. As Victorian design is wont this functional area was beautiful in both detail and execution and cried out to me to be admired just once.

While documenting details of the decay of the building, discovering architectural features and its beautiful decrepitude, I found a covered window. Instead of leading to the outside it opened onto another room, dark and disused – a "secret room". This suggested to me a beautiful site to create an intimate and poignant projection work using images manipulated in PhotoShop. Another generative projection the work is titled "Margins", which I feel is appropriate to the current condition of both the school and the strange, forgotten secret room.

In school workshops we made blue commemorative plaques, mimicking English Heritage’s, to celebrate the children’s landscape. As well as a message about each child’s personal idea, with an explanation on their design sheet saying where they would like the plaque to be hung. We played with dental mould, plaster and paint to achieve this.

Another fun thing for me was to travel on a free bus asking the travelers “What is Congleton”. The answers were written on luggage tags and at the end of the project they were installed on a bus and they and I traveled around the borough with a mobile installation called “Lost Luggage”. 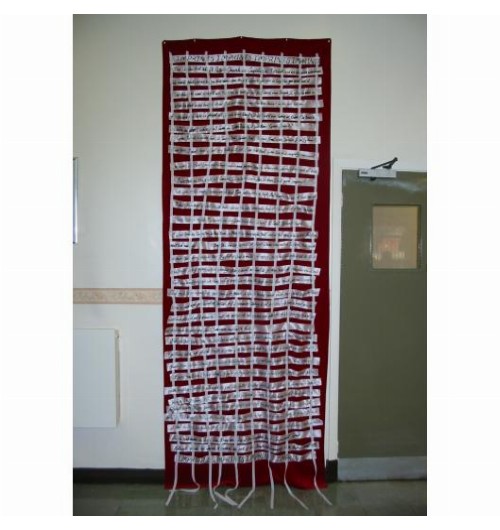 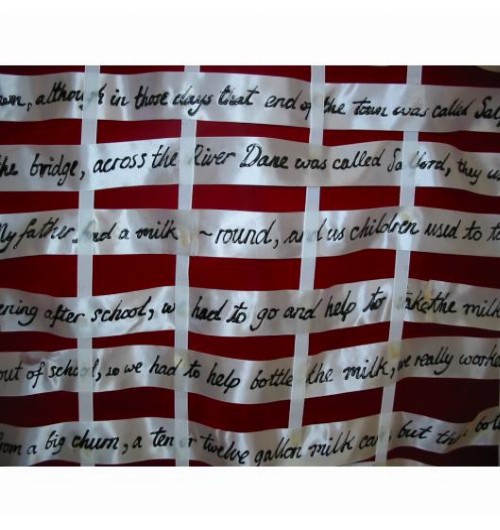 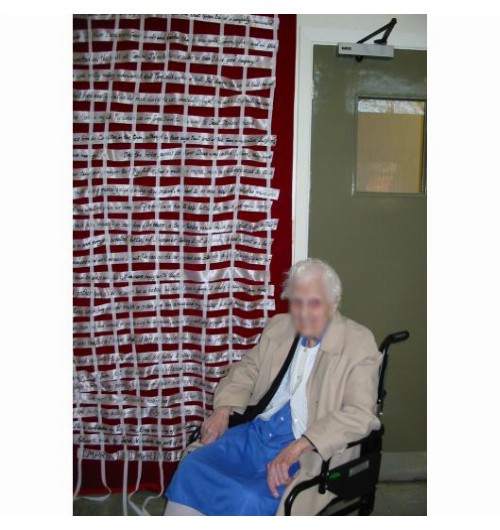 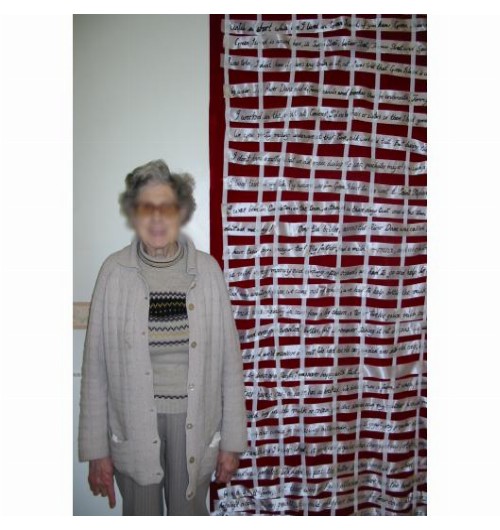 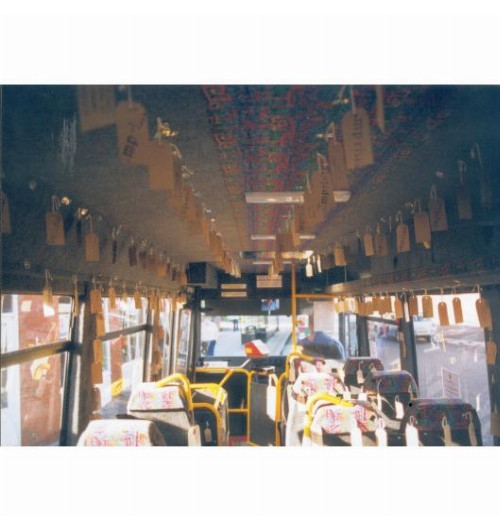 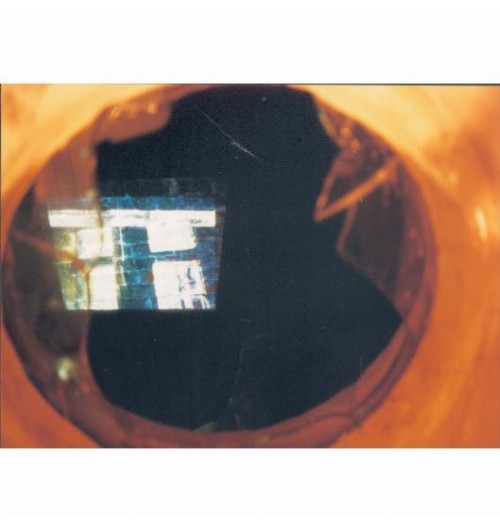 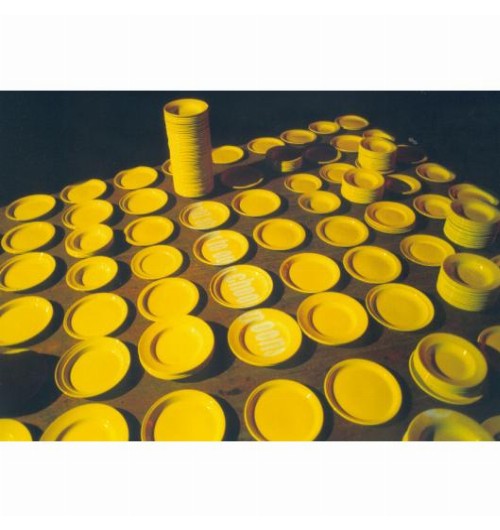 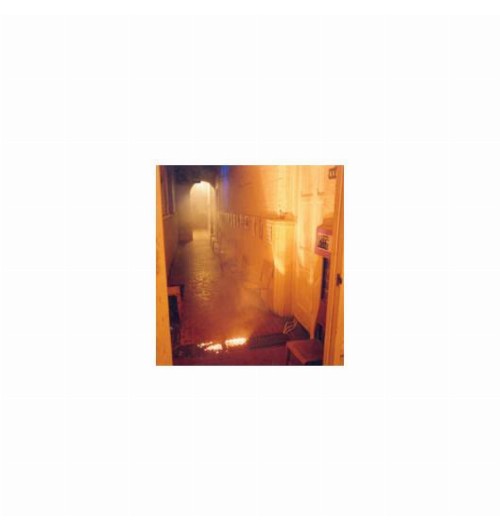 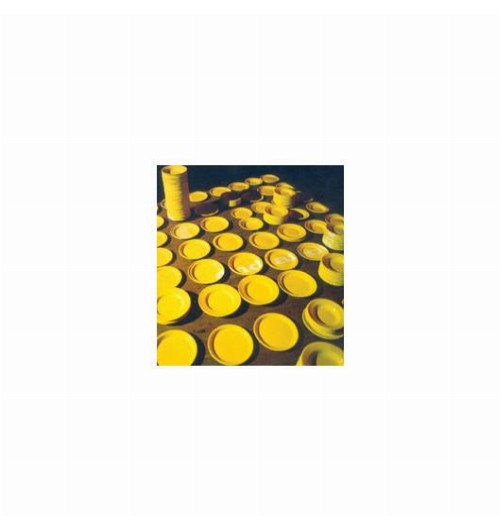 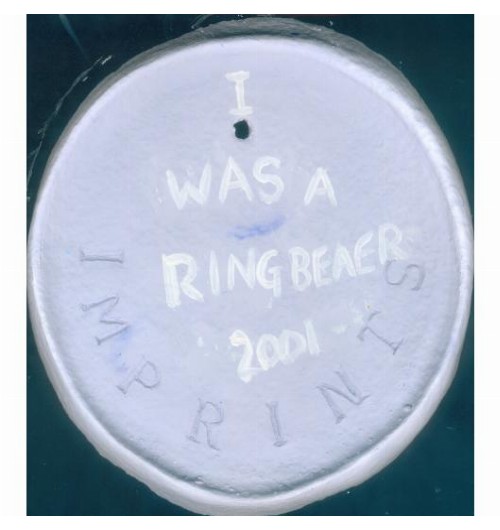 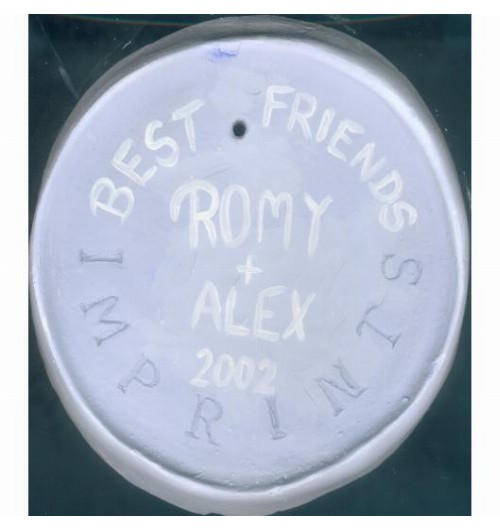 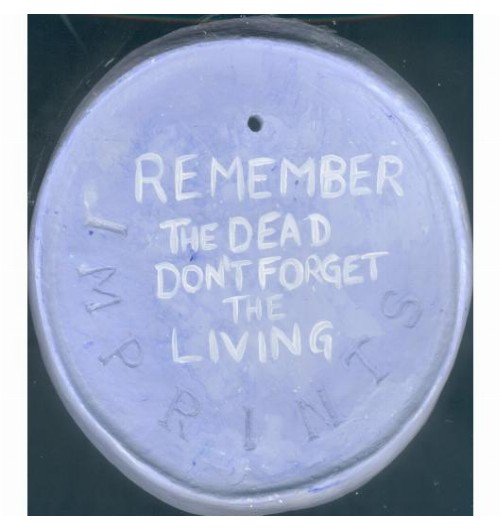 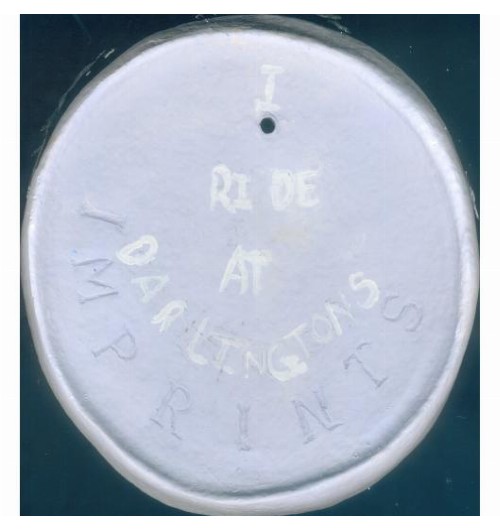 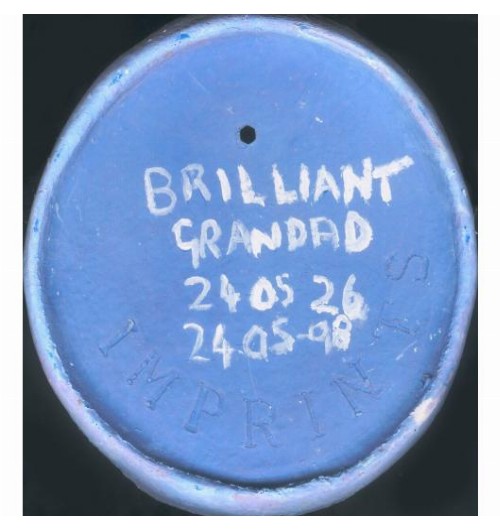 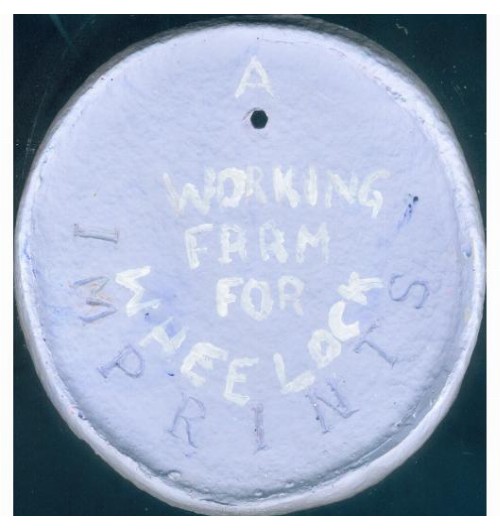 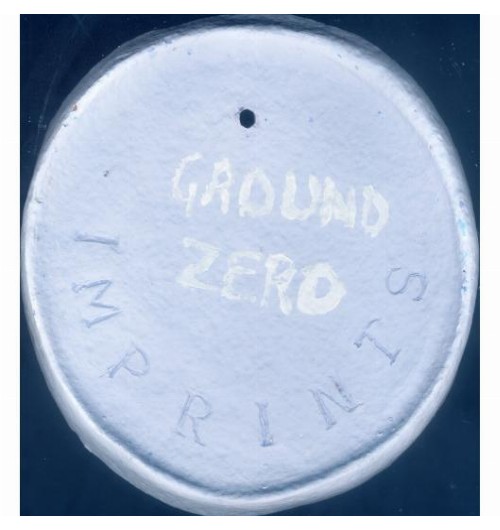