I do not think that I am alone in finding the lit window alluring. Many evenings travel in Winter is spent craning my neck, catching that quick sidelong glance into another person’s world – a world which they have put on public display through the simple action of turning on a light. The stage is set, it tells us more about the actors than their presence and performance ever could, their unconscious is laid bare in the swags at the window, the ornament on the ledge.

I have had this project in mind for some time, when I’m feeling very brave I even carry out the act; I follow the rules and I take the prohibited glance a step further, I take the photograph. And I flinch. The fear of being caught performing the transgressive act, although apparently invited, hangs heavy.

Is this illegal? I haven’t been able to find out. I am not trespassing. I am not intruding beyond that already freely visible, yet the private space is captured and celebrated for all its uniqueness, its uniformity or its out-and-out bizarreness. Is that really how someone else lives? Does this take me any closer to understanding how other people live in this society? Is it really identity on show? 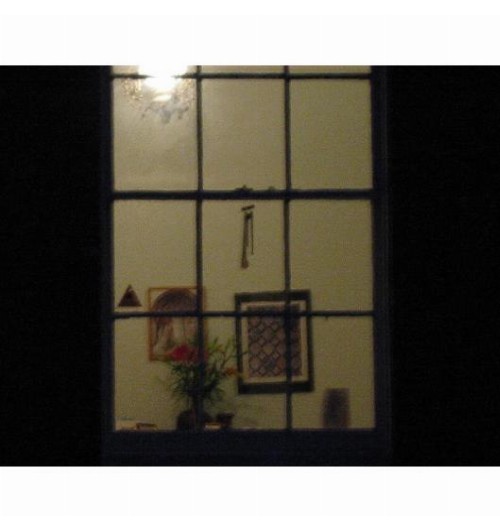 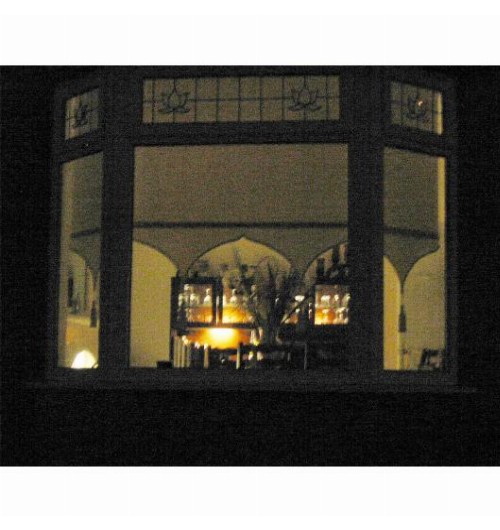 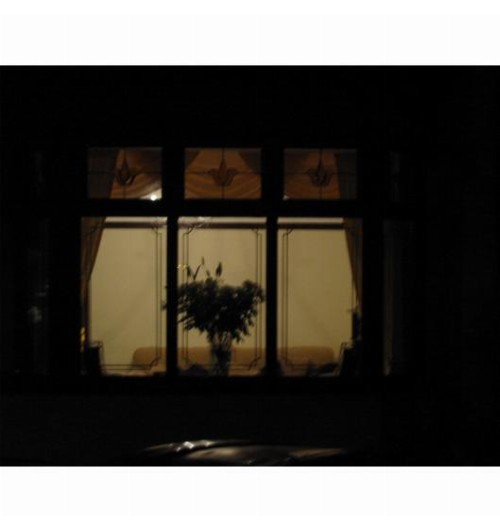 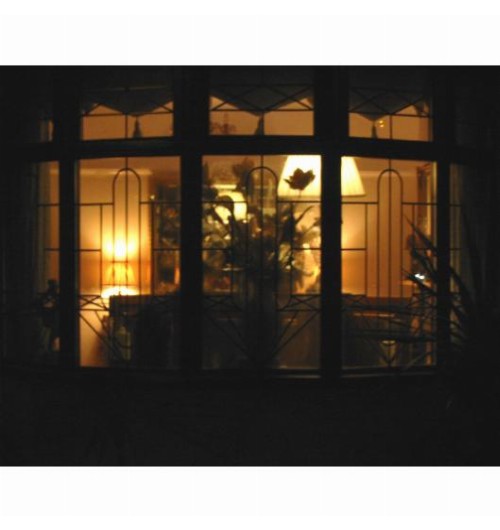 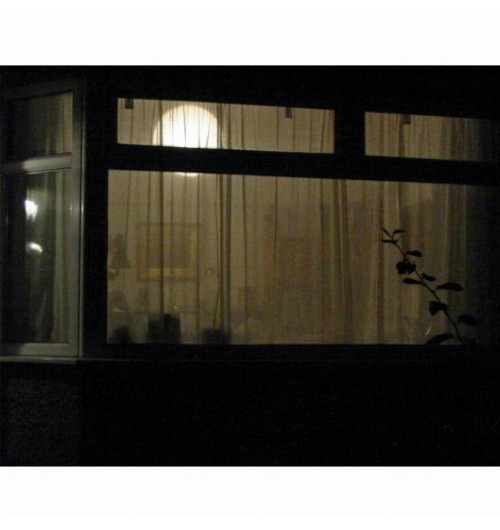 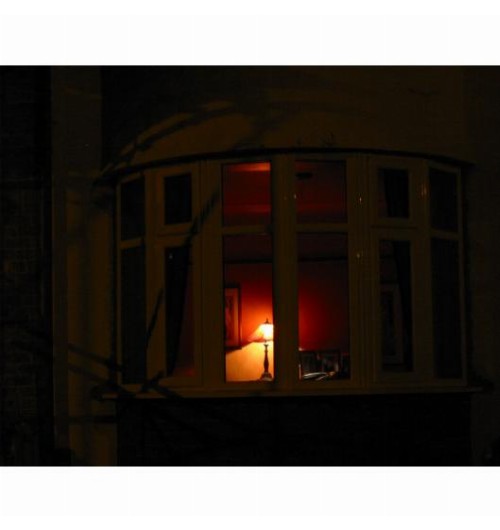